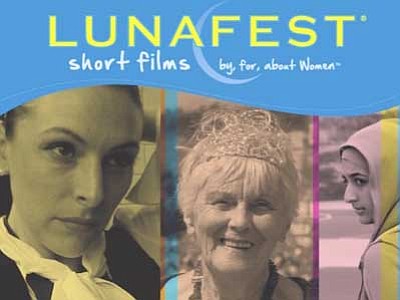 There's not very many critically acclaimed women in film working behind the camera. But Lunafest - a film festival consisting of films directed, produced and written by women presented by Women's Empowerment Breakthrough (WEB) - delivers an opportunity to see the work of those women operating on the other side of the silver screen.