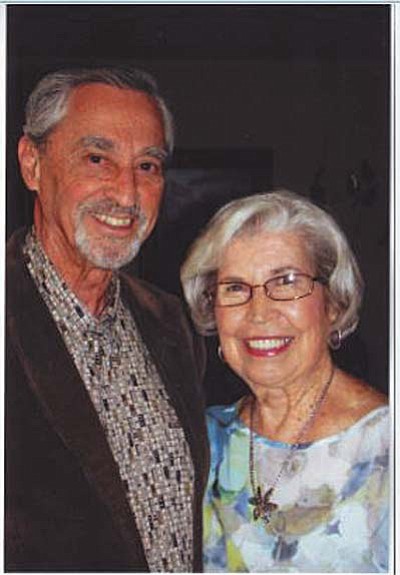 Mr. and Mrs. Earl Peek celebrated their 65th wedding anniversary on May 7, 2015. They were married in Yuma in 1950.Earl and Ellen lived in San Diego, California. After retiring from SDG&E; in 1992, they moved to Prescott. They raised three children, Brenda, Galen and Ken. They have two grandchildren, Phillip and Crystal and two great grandchildren, Noelle and Eli.