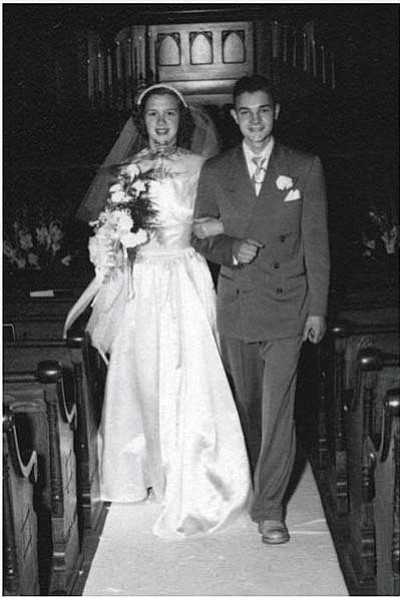 Jack and Shirley Rucker are celebrating their 65th wedding anniversary. They were married at the First Church of the Nazarene in Danville, Illinois on June 18, 1950. Jack and Shirley moved to Phoenix in 1956 and retired to Prescott Valley, Arizona in 2000. They were blessed with four children; Cynthia, Steven, Bradley and Carolyn. They have 13 grandchildren and 21 great-grandchildren.