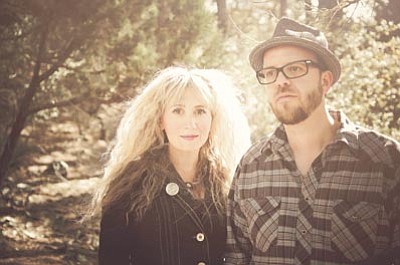 Earlier this month, on Tuesday, July 7, a pair of local musicians known as Dutch Holly, made up of husband and wife Tres Ikner and Jen Juniper, released their second EP. A project that had been in the making for a few years, the release, called "Outlaw," is quite different from their debut release.