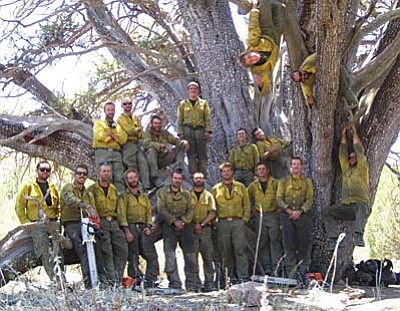 Prescott College Professor Doug Hulmes will never forget the day in April 2014 when he led a group of Norwegian students on a hike to see an ancient tree that will be honored on Arbor Day as one of Arizona's "Magnificent 7" trees for 2015.