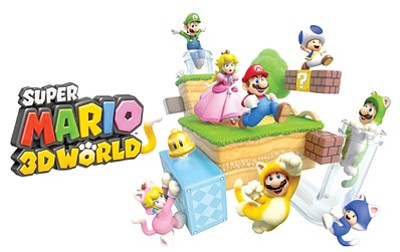 Fans of the traditional Mario platform games may be taken aback by the gameplay in the newest installment. Following a similar game engine as "Super Mario 3D Land" (Nintendo 3DS), which launched in 2011, "Super Mario 3D World" mixes things up for its audience on a larger scale.

By by Best Buy's Travis Snyder May 30, 2014
Tweets by @TheDailyCourier
Event Calendar