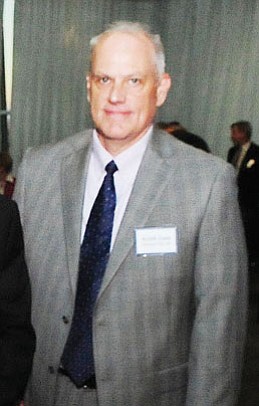 Prescott Valley will have to wait a little longer for a new police chief. Keith Lane, police chief since 2009 in Haltom City, Texas, accepted Prescott Valley's employment offer in mid-September. But he has decided to stay in Texas after receiving what he called an "overwhelming response" to his departure announcement.