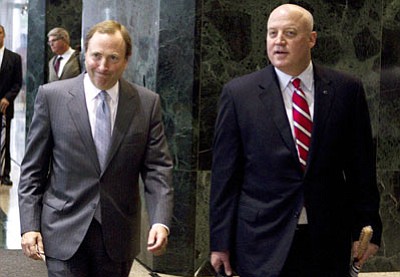 Last year at this time I made five sports business predictions. Some I aced, others I whiffed on. This year, instead of engaging in the fool's game of prediction, I'll list the top sports business stories I'll be watching in 2013 and state my reasons why you should as well.