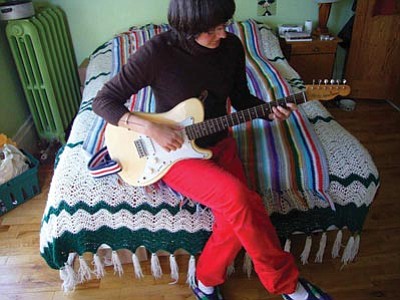 “How To Be Alone,” above, and “Missed Connections,” below, are among the short subjects being screened at “Lunafest: Short Films By, For, About Women” starting 7 p.m. Thursday at the Elks Opera House in Prescott.

The film industry, it appears, remains a man's world.