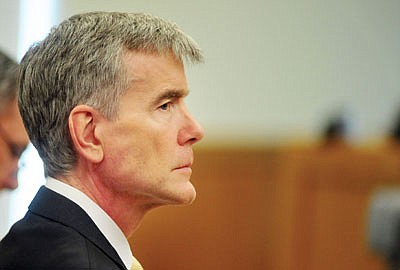 The first Steven DeMocker murder trial ended in late November 2010, and the retrial isn't slated to begin until 2012, but this year has been full of the legal twists and turns in the case for which it has become known.DeMocker is the Prescott money manager accused of killing his former wife, Carol Kennedy, in 2008, allegedly by beating her to death with a golf club.