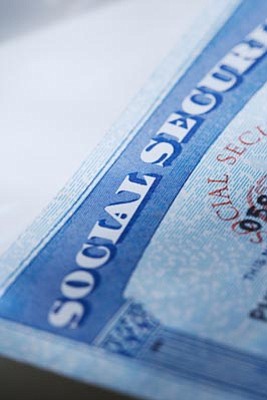 The tax deal is not all it has been portrayed to be. That is our message to Congress, concerning President Barack Obama's plan to cut payroll taxes for a year.Would it provide big savings for workers? Sure, people making $50,000 in wages would get a $1,000 tax cut; those making $100,000 would get a $2,000 tax cut, according to The Associated Press. The downside is the Social Security "tax holiday" that is part of the tax package is an end-run that will take apart the firewall that separates Social Security's coffers from the government's general revenue fund.