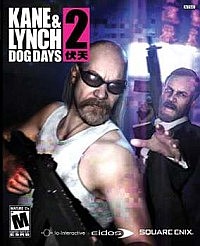 Only two weeks until the intentions of well-known Metroid hunter Samus Aran will finally be revealed to those who own the Wii. This week has a few great releases for online multiplayer; the very popular City of Heroes/Villains Game franchise is getting a new upgrade in Going Rogue.