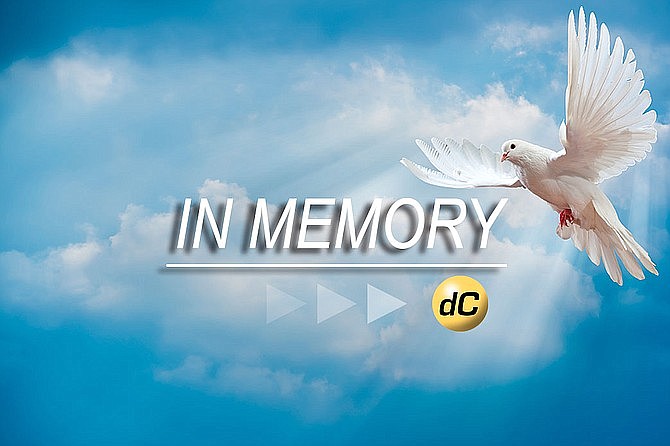 Virginia Lee Pearson, 98 years, was born on November 23, 1924 in Decorah, Iowa to James Norman and Carrie Marie Lee, passed away on January 14, 2023 in Prescott, Arizona. Virginia was a Registered Nurse and worked at the Veterans Administration and then at the Prescott Medical Clinic until 1986.

Virginia was preceded in death by her parents and brother Michael Lee Pearson.