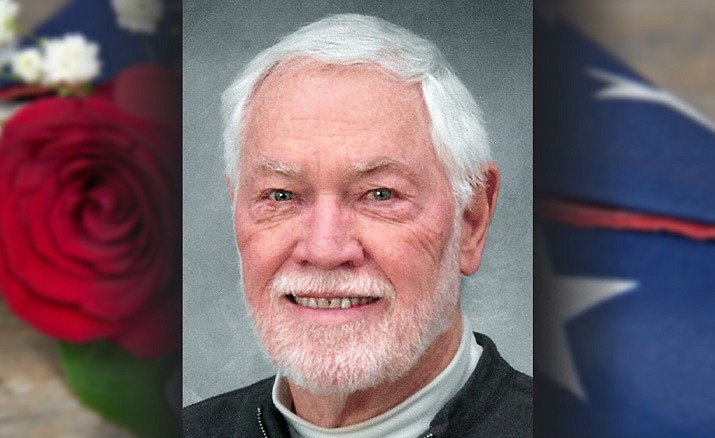 George Edward Woods was born on February 10, 1934 in Tucson, Arizona, to Freeman and Eleanor Woods.

As soon as he was able, he worked at his family’s dairy, Fairview. During his college years he participated in the ROTC program, and graduated from U of A in 1956. He attained the rank of Captain in the U.S. Air Force, serving from 1956 to 1962 as a pilot for the Strategic Air Command.

After a brief stint with a company in Washington, D.C., George made a career working for Johnson & Johnson, and moved to Prescott, Arizona when he retired in 1993. He became president of a local bicycle club and participated in competitions in the U.S. and internationally. He loved playing golf and watching UofA games.

George is survived by his children, Sheryl, Susan and Edward, his grandchildren and great-grandchildren, his brother Charles, and his constant and loving companion of 20 years, Barbara Kearney.

George passed away peacefully on December 25, 2022.