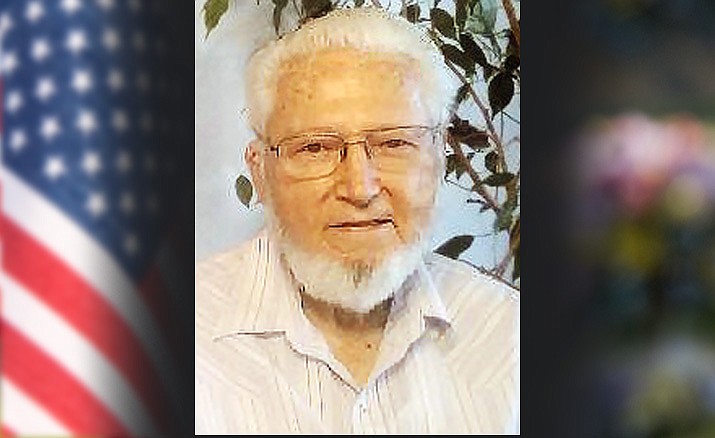 Charles “Chuck” Wynn (84) was born and raised in Plant City, Florida. After graduating from Hillsborough High School, Chuck attended Florida State University (FSU), receiving his BA in finance. The next four years Chuck served his country in the U.S. Army, stationed the majority of his time in Germany. After his discharge, at the rank of Captain, Chuck returned to FSU and obtained a Master’s Degree in accounting.

Chuck spent his career working in the investment and finance field including a big 10 accounting firm and two stints with Merrill Lynch. In addition to his regular jobs, Chuck was a true entrepreneur, starting and/or owning several small businesses, including his favorite, a 40-acre farm in Plant City, close to where he grew up.

Chuck was married to his high school sweetheart, Marjorie, whom he asked on a date after winning / losing a bet, depending on whose story you believe.

Over the past several months Jesus and Margie had been playing tug-of-war over Chuck as he faced serious health issues. On December 11, 2022 Jesus won, and Chuck went to heaven, just eight days before their 63rd wedding anniversary.

Chuck was a wonderful husband, father, and Christian. He was dedicated to serving others, which he showed in his daily life. He and Margie team-taught Sunday School Classes and Adult Bible Studies in their home. They led and sponsored mission trips. Chuck got a thrift shop up-and-running that provided monetary support for housing for kids from drug-infested homes whose parents were often in jail.

Every day they started and ended the day with prayer and Bible reading. They always thanked God for another day together. Their family Bible verse was, “And we know that all things work together for good to them that love God, to them who are the called according to His purpose.” Romans 8:28

Chuck and Marjorie have two sons and several grandchildren. You are invited to a Celebration of Life for Chuck to be held on February 4, 2023 at 10:00 a.m., at Solid Rock Christian Fellowship Church, downtown on 148 Marina St.