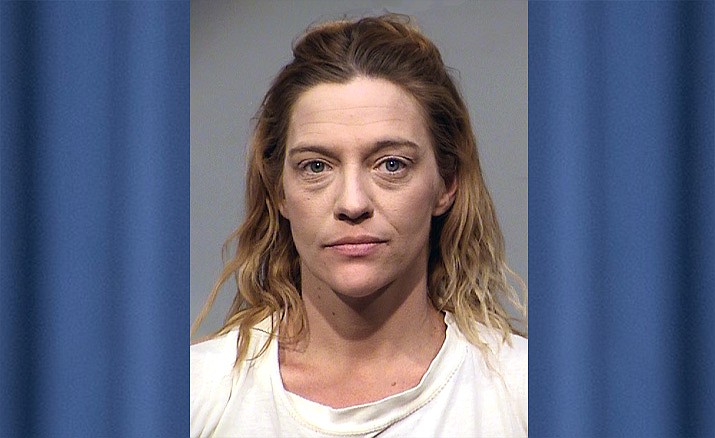 In May of 2021, while she was in the Yavapai County jail on a separate arrest, detectives learned that Meredith stole $10,000 in cash from her former employer. When confronted on the issue by her employer, she contacted her friend and told him to dispose of the money. Prescott Valley Police detectives were able to contact the friend, who admitted to knowing of the money, which he turned over to the detectives, police said.

Meredith is a white female, 5 feet, 7 inches, 125 pounds, with brown hair, and blue eyes. Her last known address was in the 4400 block of North Duke Drive, in Dewey.