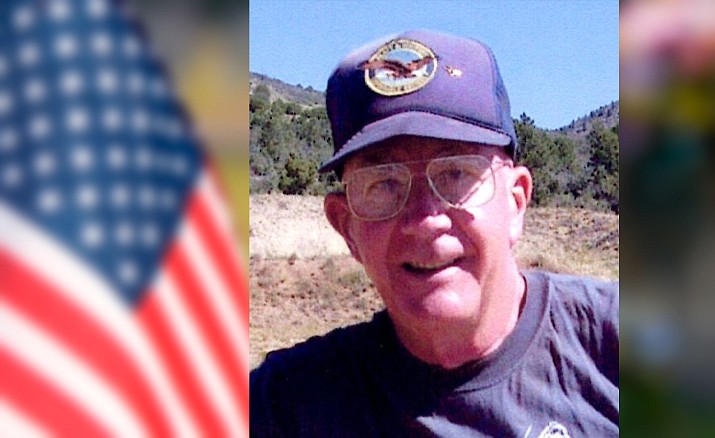 William Eugene Poole Sr., who went by the name Bill, was born on August 12, 1935 in Frederick, Maryland, and grew up on the family farm near Barnesville, Maryland.

Bill graduated from Poolesville (Maryland) High School in 1953 and Drexel University in Philadelphia in 1958 as a mechanical engineer. During his time in Philadelphia, he met and married Noreen Mary King (now Poole) in 1957 and they were together for the rest of his life.

After a short time in the U.S. Army as a 2nd Lieutenant, Bill worked at a few engineering jobs in Maryland and Pennsylvania during which time three sons: Bill Jr., Jeff and Mark, were born. After a few years in Michigan the family moved to Florida in 1969 where he worked at Pratt & Whitney designing jet engines for the remainder of his engineering career, retiring in 1991. He was a renowned expert in ball bearing and roller bearing technology.

In 1992 Bill and Noreen moved to Prescott, Arizona, into the first of two custom homes he helped design and lived in Prescott until 2015 when they downsized and moved a few times to be closer to their sons, then in Scottsdale and Tucson.

Bill had numerous hobbies during his adult life, including hiking, reading, cooking, jewelry making, hunting, gun collecting and competition rifle shooting, he was classified “Master” in the demanding sport of Smallbore Prone Rifle and was well known in marksmanship circles in Florida and Arizona.

Bill passed away peacefully at home just a few weeks after his 87th birthday in the early evening of September 21, 2022 with Noreen at his side.

In addition to his wife and three sons, Bill is survived by daughters-in-law Mimi and DeeDee and six grandchildren and five great-grandchildren, living in Arizona, Texas, Florida, Colorado, Utah and North Carolina, as well as a niece with extended family still at that farm in Maryland.

Funeral arrangements are handled in Scottsdale by Messinger Mortuary and a Celebration of Life will be held in Texas at a later date.

In lieu of flowers, a donation to Hospice of the Valley (www.hov.org) or the Junior Marksmanship Program or Junior High Power Rifle Team run by ASRPA (asrpa.com) would be appreciated.