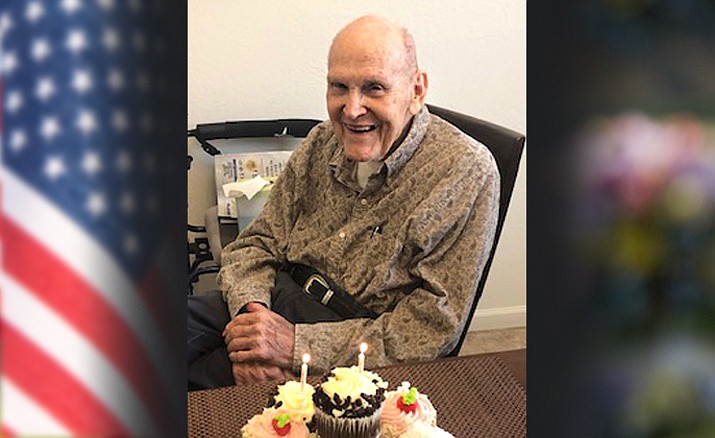 Retired USAF Lt. Col. James (Jim) O. Turner peacefully passed away on Sunday, September 4, 2022, at the age of 91 in Tempe, Arizona. Jim was born on a farm in St. Francis County near Forrest City to V.O. Turner and Thelma Smith Turner on Dec. 21, 1930. He attended the University of Arkansas, where he was an active member of the Kappa Sigma fraternity and Reserve Officers’ Training Corps (ROTC) graduating with a degree in agriculture in 1953. Jim proudly served his country as a logistics and supply officer for 20 years.

Jim will be honored and interned with his wife at a future date in the Prescott National Cemetery. Condolences may be sent to the family at 8340 S. Kachina Dr. Tempe, AZ 85284.