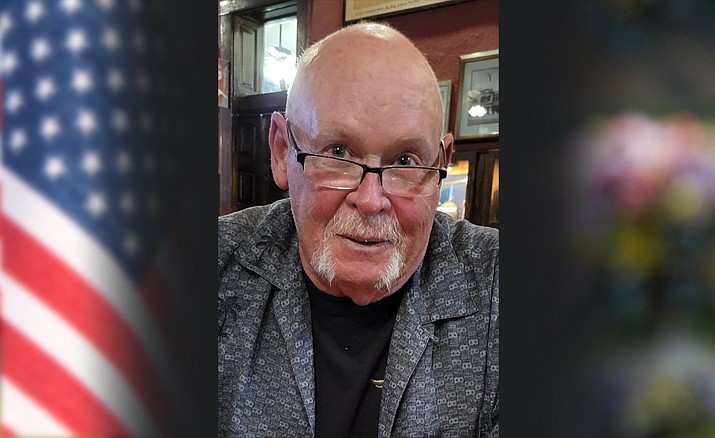 He is survived by his life partner Debra K. Maier. He was predeceased by his parents and grandparents. Doug graduated from Newport Harbor High in 1969. He attended Orange Coast College from 1969 to 1972. Doug enjoyed surfing and spent quite a few years in Hawaii catching the waves while working in construction. He was so proud that a surfing magazine took his picture catching that big wave and published it. Doug went on an offshore tour from 1996 to 1997 with Morocco Corporation in Tuna, Awaji Shima, Japan, building homes for the victims of the Kobe earthquake. He worked mostly in the Kobe-Osaka area. He spent many years framing homes in Orange County, California. Doug did a career change and worked from 1999 to 2016 with Time Clock Sales & Service, Inc. as a Systems Support Technician.

Doug and Debra spent 25 years together. They met at a Country Western Club in 1997, started dancing together and he never did go back to Japan. When Doug and Debra retired, they moved from Orange County, California to Chino Valley, Arizona the Summer of 2016. Doug did enjoy a couple of years riding a Harley Road King motorcycle and going on trips in Arizona with his buddies.

He’ll be missed by so many of his Harley friends, friends out at the airfield, aunts, and cousins. And of course, Debra Maier, his life partner. Douglas will be interred at Pacific View Memorial Park, Corona del Mar, California, where both his parents are buried.