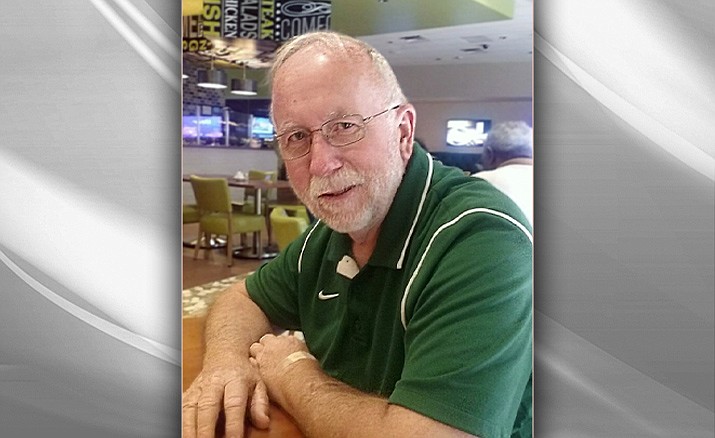 David Lynn Gunlikson, 71, of Prescott, Arizona, passed away on September 1, 2022 and is now reunited with friends and family whom he has missed dearly and they have welcomed him with open arms.

David was born on March 20, 1951 in Williston, North Dakota and enjoyed many careers in his short life before finding his true calling which was selling automobiles and boy could he sell. His talent served him well in both the great states of North Dakota and Arizona.

Growing up in Zahl, North Dakota, he was a staple in his local Lutheran Church, where he played the organ at many blessed events. Moving to Arizona in 1989 his love of playing the piano continued and always brought joy to others.

David was proceeded in death by his loving parents Julian and Lorraine, his Uncle Willie and his nephew Travis. He is survived by his partner in life David, ex-wife Denise, son Bradley and his wife Deana, three brothers Roger, Lee and Don, as well as three sisters Laurie, Janet and Sandy, and two beautiful grand-daughters Vivian and Gemma.

His loss will be felt for years to come but the joy and happiness that he brought everyone will be felt their entire lifetimes. His never ending smile that lit up every room that he ever entered will be remembered as well by all that he encountered.

A Celebration of Life will be held on Saturday, September 24, in the community that he loved and lived in for seven years and with a final service in Williston, North Dakota, his hometown.