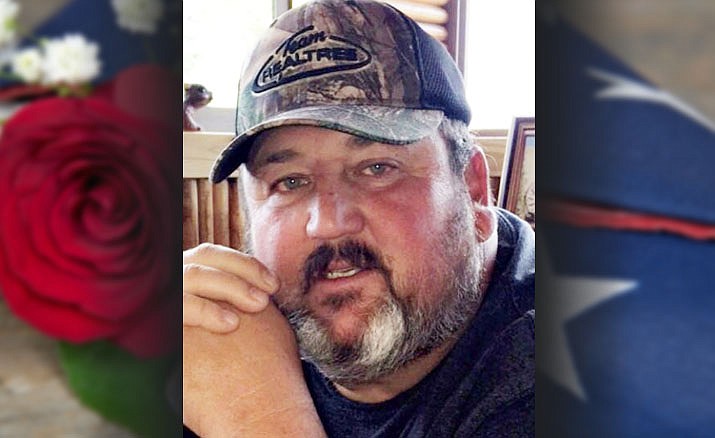 Joel was a loving son, brother, cousin, father, uncle, and grandfather. Joel managed an office in Prescott Valley for Western Truss alongside his two boys. Joel grew up in Tucson, Arizona working with his brother and father doing construction, and later moved to Lake Havasu City, Arizona, in 1990. Soon after Joel had three children, Joel Jr., Jennifer, and Justin. He was always know as the “cool dad” coaching baseball, or playing around with the kids.

Joel was a master spotter and fisherman who enjoyed hunting and being outdoors with his family. All who knew Joel knew of his big heart, and love for his family. He was the best father and true friend to so many.

There will be a Celebration of Life held at a later date. In Loving Memory of Joel Stephen Lunsford.