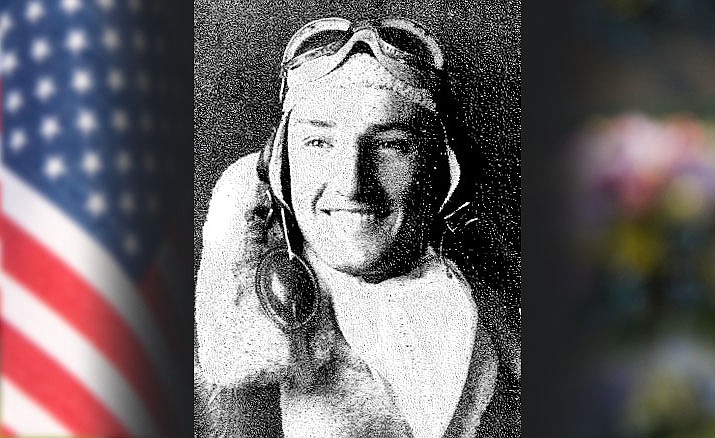 At the beginning of WWII, Al attended Naval flight school and was commissioned as Seaman 2nd Class. Al realized his dream of becoming a Marine Corp Aviator, serving in the Pacific during World War II flying transport aircraft. He saw action on all the Pacific islands including Peleliu and Iwo Jima.

Vergote was stationed in Japan during the Korean Conflict and later at Headquarter Marine Corps in Washington, D.C. In 1960 he was stationed in the Philippines as CO of HMR 163 helicopter squadron. During his 20 years of service, Major Vergote had many interesting assignments, including being selected as Aide to General Lewis E. Wood until his retirement in the early 1950s. After 20 years of service Major Vergote retired from the Marine Corps in 1962. Major Vergote received many commendations during his time in service, including the Distinguished Flying Cross.

In the spring of 2014, Alton was chosen to be part of Honor Flight Arizona, a trip to Washington, D.C. with a group of WWII veterans in honor of their service and sacrifice. The highlight of the trip was to witness the changing of the guard at Arlington National Cemetery, as well as visiting all of the veteran memorials.

Major Vergote has lived in Prescott since moving from California in 1989 and celebrated his 100th birthday last February; a rousing party, attended by loving family and friends. He will be missed by all who knew and loved him.

A Memorial Service will be held at Prescott National Cemetery later this spring.