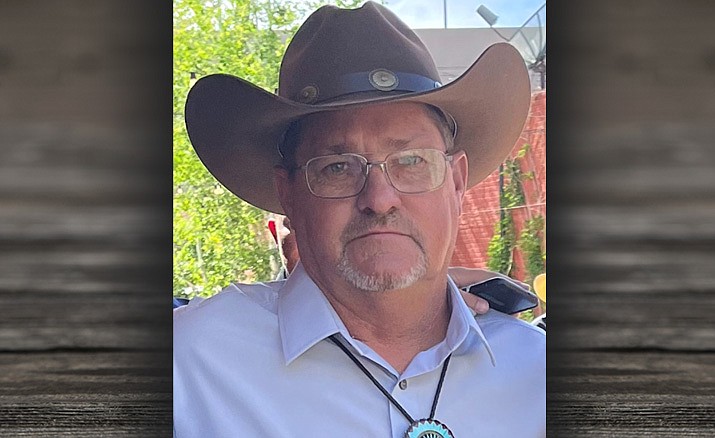 Dawayne was born in Prescott, Arizona, on May 29, 1963, to Bob Lee Piper and Lorretta Jean Piper. As a child, Dawayne played Pop Warner Football and loved riding his dirt bike. In 1982, Dawayne earned his diploma at Prescott High School. He also graduated from Universal Technical Institute with a degree in Diesel Technology.

In 1986, he proudly enlisted in the Army. Soon after enlisting, he was stationed in Louisiana for two years. After Louisiana, he was assigned to Colorado for a short time, then stationed at Fort Rucker, Alabama for nine years. Within those nine years of service at Fort Rucker, Dawayne specialized in Huey helicopter mechanics and was heavily involved in the safety center. Eventually, he began to specialize in Black Hawk helicopters. He was stationed in several different locations including two tours in Egypt, one tour in South Korea, Honduras, and Iraq. Dawayne was a great leader as a Sergeant First Class. He retired from service in 2007.

Dawayne married Dianne Glenn in 2004 and together they built a life in Prescott. They worked together for Piper Pest Control and enjoyed the relationships they had with many of their customers and community members. They also enjoyed camping, hunting, BBQing, and spending time with their large family. He loved to play golf with his cousins and work on cars. Dawayne was always an advocate for education; he would spend countless hours with his children and grandchild teaching them lessons in fun ways. Whether it be playing Yahtzee to learn math or standing with his grandkid for hours at camp while they learn to shoot a bow.

Dawayne was a loving husband and father. He was quiet and stoic but was always there for his children and grandchildren. He was always there to make certain his loved ones had what they needed, whether it was holding a crying baby or making sure his parents were secure, he was there with a quiet diligence. He was someone his loved ones could count on.