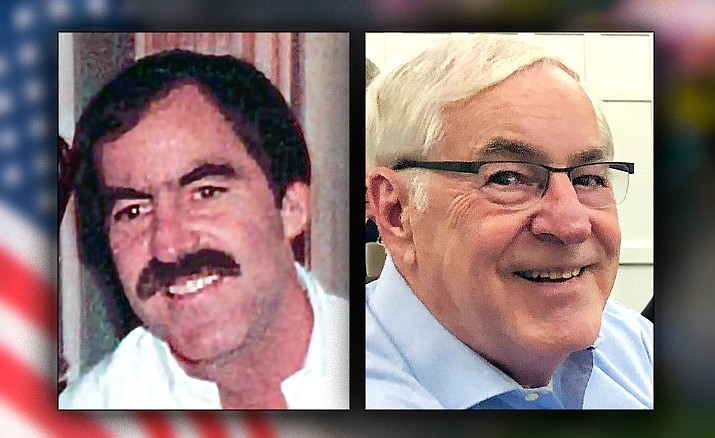 Robert Clinton Harris, 78, of Scottsdale, Arizona, passed away in his sleep on November 7, 2022. He is survived by his beloved life partner of 48 years, Dougal B. Reeves, Jr., his nephew Brent Harris (Brenda) of Des Moines, Iowa and Brent’s children and grandchildren. He is preceded in death by and his father Clinton Sydney Harris, his mother Vernette Edith Harris, and his brother Bruce Sydney Harris.

Bob was born in Boone, Iowa, on October 6, 1943. He graduated from Boone High School and enlisted in the U.S. Marine Corps serving from 1961-1965 where he achieved the rank of Corporal. After his service, he returned to Iowa then moved to Long Beach, California where he worked for McDonnell Douglas Aircraft, receiving various promotions, until 1974.

After moving to Arizona, Bob worked for Motorola, always bettering himself with education and seminars, then moved to other companies where he became proficient in Information Technology and was an SAP software consultant, finally working for PetSmart corporate offices in that capacity. A few years of retirement and he and Dougal moved to Prescott, Arizona, where they made many close friends and lived from 2011 to 2021 and finally moved back to Scottsdale, Arizona.

Bob loved cars, and owned more than 60 of them throughout the years, which he delighted in showing pictures to friends (unclear whether friends were as delighted to keep seeing them). They enjoyed their PT Cruiser Club and the friends they made there. He also enjoyed doing projects, woodworking and helping people build things. He and Dougal remodeled numerous houses over the years. He loved going to shows at the Prescott Elks Opera House and the Prescott Opry. He was very organized and had tons of pictures on his iPhone and computer. He liked RVs too; they had several of those as well. He passed away while they were staying near Palm Springs, California, in their latest motorhome.

Bob was much loved by many and will be greatly missed.

A Celebration of Life will be planned at a later date.