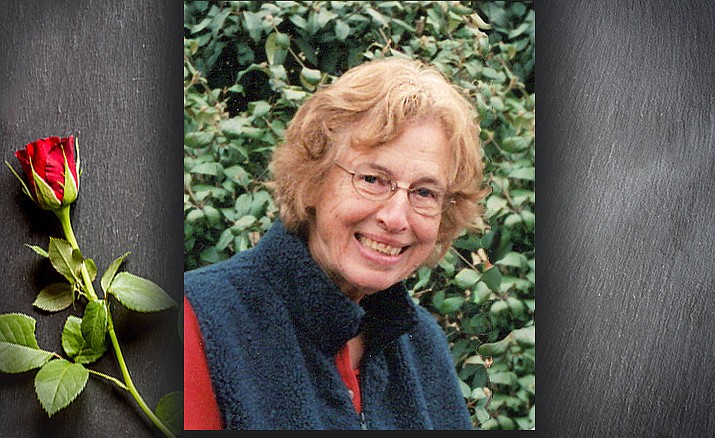 On October 28th Mary Harbert Railsback passed away peacefully at her home at the age of 92. She was the only child born to John C. and Katherine Kimball Harbert in Akron, Ohio. Mary’s first husband, Norman E. Railsback, of Eckert, Colorado, died in June 2008. Her husband of 25 years, Joel L Ekstrom died August 1, 2022.

Mary was raised in Pasadena, California and the Wilmington, Delaware area, graduating from the Tower Hill School in 1948. She learned a love of golf and sports from her father and a love of art from her mother. A debutante at 18, Mary was presented to society by her parents and maternal uncle and aunt Mr. and Mrs. Philip Kimball.

After earning her B.A. from Connecticut College for Women in 1952, Mary worked for the C.I.A. in Frankfurt am Main for two years during the German Cold War.

Mary wed Norman E. Railsback in 1959, residing in Washington D.C., where their daughter was born.

Later they moved to Carderock Springs in Bethesda, Maryland where two sons joined the family. The marriage ended in divorce.

Mary was a career secretary, an exceptional typist and research grant writer at the National Institutes of Health in Bethesda, retiring in 1991. Mary was an active member of The Tennis Group, enjoying weekend tennis group trips to Bethany Beach, Delaware. In Washington, D.C. she volunteered as a docent first at the National Gallery of Art, and later as a charter member of the National Museum of Women in The Arts. In Arizona, Mary and Joel enjoyed supporting and collecting artwork at the Museum of Northern Arizona.

Mary and Joel married in June of 1997 and traveled frequently throughout the world. As well Mary pursued her love of the games of tennis and golf at Canyon Mesa Country Club and Oak Creek C.C. In her later years Mary endeavored to learn duplicate bridge and joined the DAR, DAC and the Colonial Dames National Societies. She was instrumental in founding a book group in the Village of Oak Creek, her beloved “Bookies”.

Mary was laid to rest next to her husband, Joel, on November 9th at the Lower Brandywine Cemetery in Delaware. A memorial service will be held at The Church of the Red Rocks, Sedona on Friday, November 25 at 10:30 a.m. All are welcome!

Arrangements had been made by Bueler Funeral Home. Condolences and memories can be shared at www.buelerfuneralhome.com.