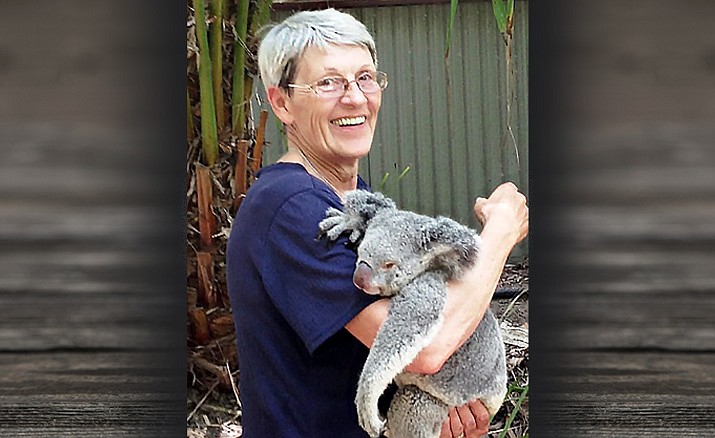 Mardell Louise Wohlrabe of Prescott Valley, Arizona passed away on November 7, 2022, in Phoenix, Arizona at Barrow Neurological St. Joseph Hospital. Mardell was born December 6, 1947, in Herman, Minnesota to Harold E. Zopf and Mary Zopf (Brunkow). Mardell grew up in Herman, Minnesota where she graduated high school and was the Homecoming Queen. She attended Alexandria Technical School with achieving a degree in Secretarial. She worked for the State of Minnesota capital in St. Paul. Then she married Jerald Wohlrabe in 1967. She then went to work for the University of Minnesota. She and her husband moved to Phoenix, Arizona in 1972. Then moved to Prescott Valley in 1977 where she raised her family. She is survived by spouse Jerald and their two sons, Christopher “CJ” and Joshua “Jenny”, three grandchildren, Hunter, Rylee, and Gretchen, and three sisters, Stella Hamilton, Cindy Carnell, and Paula Zopf. Mardell had her own motorcycle in the 70’s and proudly rode alongside her husband at a time most women were only riding behind their men. She had numerous hobbies, including artistic rock painting. Mardell is loved and will be missed by all. Arrangements entrusted to Ruffner-Wakelin Funeral Homes and Crematory. Please visit www.ruffnerwakelin.com to sign the online guestbook and share a memory with the family.