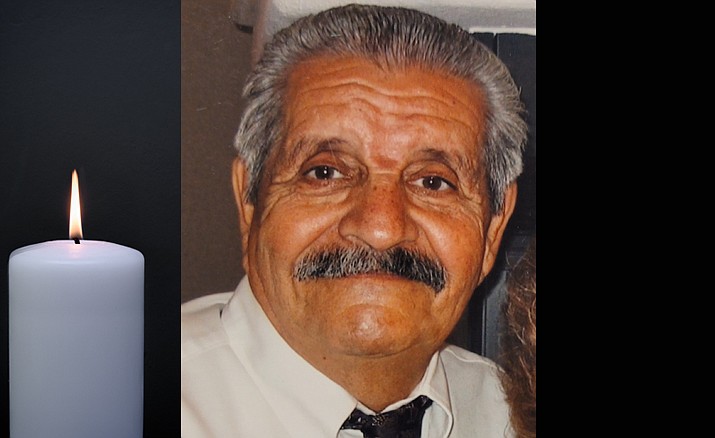 Tomas Placencia, born April 11, 1937, in Prescott, Arizona who made a loving home in Albuquerque, New Mexico with his beautiful wife Virginia and their seven children, passed away peacefully surrounded by family, and now resides in heaven with our dear Lord.

Tomas was a veteran who served in the U.S. Air Force for eight years and in the Albuquerque Fire Department as a Lieutenant with the Paramedic Unit for 22 years. He also worked as a professional mover part-time throughout his life.

As a man of few but profound words, he set the example of working hard and being responsible. Affectionately called the O.G. by his grandson, he was fiercely loved and respected by his children, grandchildren, great-grandchildren, nieces, nephews, and many others.

He loved the Washington Football team, fishing, and the slots.