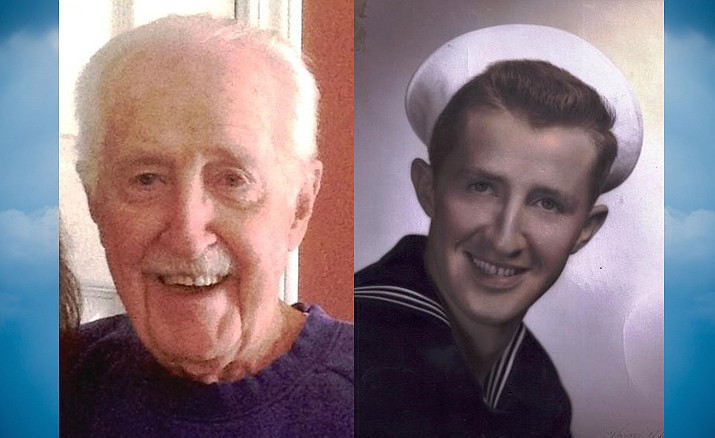 On Nov. 09, 2022, Duane M. Donovan passed away in Prescott, Arizona after complications from a stroke. He was 90 years old.

He was born on Oct. 11, 1932, in Praireburg, Iowa. He graduated from Alleman High School in Rock Island, Illinois. He went on to serve in the Navy, in both reserve and active duty from 1950 to 1958 and was aboard a destroyer during the Korean War. Upon his return to civilian life, he went to St. Ambrose University and obtained a degree in Finance with a minor in Engineering. He was an extremely hard and dedicated worker, having his first job as a paperboy at age 9. During his lifetime he held many financial positions in Illinois and California and attained a level of Executive Vice President of Finance and Chief Financial Officer. He was highly recognized in Toastmasters and became president at one point. He was on the homeowners board and worked with the local police departments in the investigations and code enforcement departments. He was an amazing handyman and landscaper, having done almost everything at each of the homes he owned. He loved old Ford Mustangs.

He was a quiet man with a subtle sense of humor. Those who knew him will remember his catch phrases of “That’s the way it is PERIOD”, “OK my FRIEND”, and “Your WHAT hurts”.