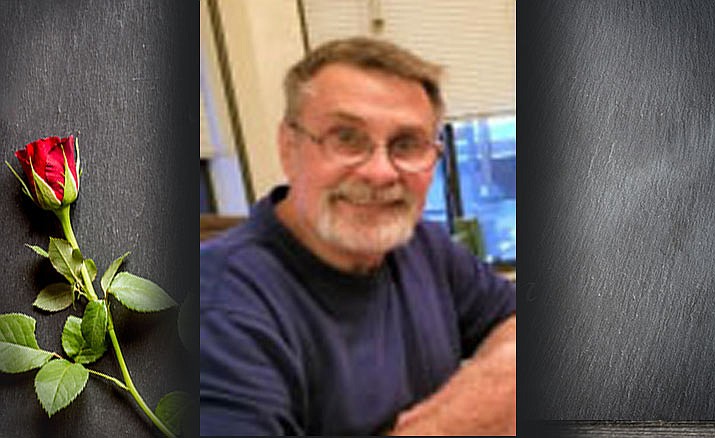 David had a love for the outdoors and he and his wife Linda had many adventures traveling in their 5th wheel visiting national parks and exploring the road less traveled to see what new adventure it might hold. He loved to build remote controlled gas airplanes and taking rides on his motorcycle

He enjoyed his weekly Friday morning breakfasts with the guys at a local diner. David was an electrician all his life and later in his career took on the role as a project manager/estimator with many projects under his belt. There wasn’t much David couldn’t do.

David was preceded in death by his parents, Clarence Roy Lard and Nona Faye Lard and is survived by his wife of 30 years Linda Gail Lard and his four-legged fur-baby Phoebe, his brother Michael Lard (wife Lisa) of Phoenix, Arizona and Martin Lard (wife Sandra) of Glendale, Arizona, Gene Bradford (brother-in-law) of Park City, Utah, Alice Bradford (sister-in-law) of Chino Valley, Arizona and many uncles, aunts, cousins and nephews. David was loved by all who knew him and will be missed beyond words. Fly with the angels, my love.

In lieu of flowers, please make donations to the American Heart Institute.