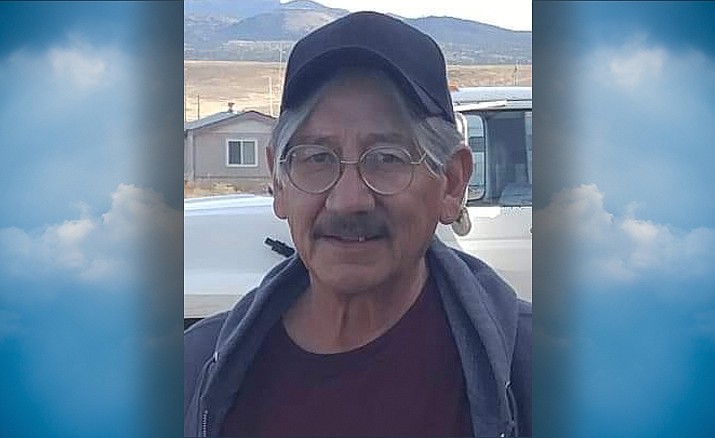 Ron is survived by his mother, Rose Mary Goldenstein; his three daughters, Ginger and Aaron Smith of Amarillo, Texas, Kimberly and Kelly Henderson of Fritch, Texas, and Laura and Eric Schneck of Borger, Texas; and 18 grandchildren. He is also survived by his sister, Marie; brothers, Ralph and Little Bob, as well as several aunts, uncles, nieces, nephews, and cousins. He is preceded in death by his father, Robert ‘Bob’ Goldenstein and his brothers, Victor and Richard.

Services will be held at 10 a.m., Saturday May 14, at the Hualapai Multipurpose Building in Peach Springs, Arizona. Please share your condolences at www.buelerfuneralhome.com.