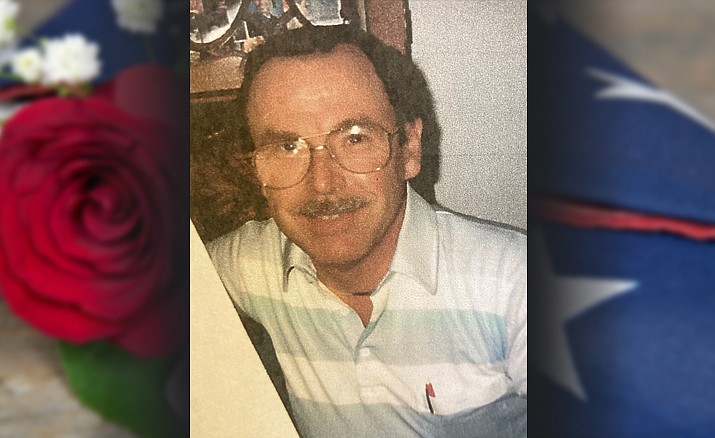 Robert “Bob” George Goggins was born in San Francisco, California, Feb. 1, 1931 and passed from this life into the loving arms of our heavenly Father on April 29, 2022.

He grew up in the San Francisco Bay area. He worked various jobs in San Francisco including Playland at the Beach and the Haight Theatre, long before the “hippie” movement of the ‘60s. He went to work at Bank of America in April 1955. He worked all over northern California from the Bay to Lake Tahoe.

He worked his way up from savings clerk and retired as Branch Manager of #1243 in Placerville, California in 1986. He decided to try his hand at Real Estate where he started with Coldwell Banker and ended as broker/owner of Mother Lode Realty in Placeville, California. He retired from real estate in 2003 when we sold the brokerage.

He was a member of the Rosser Street Church of Christ in Prescott.