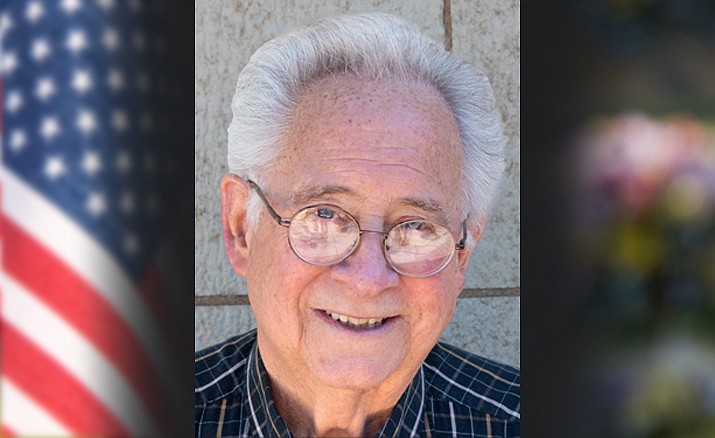 Dennis Domenico Davis of Prescott, Arizona, passed away on June 7, 2022 in Phoenix due to complications from heart problems. Dennis, also known as Denny, Uncle Denny, and Grandpa, was born June 15, 1946 in Riverside, California, and grew up in Perris, California.

Dennis served in the U.S. Army before graduating with honors from Cal Poly San Luis Obispo.

Dennis was not an attention-seeker but he did love to be heard, so much so that at the end-of-season party for one of his son Corey’s Little League teams, the other parents gave him a cake with a large, shouting mouth drawn in icing. He was known to salt everything, including his nightly popcorn but also hamburgers and pizza. He liked his French fries extra crispy. “When you think they’re crispy enough, fry them again,” he’d tell the waitperson.

He also enjoyed not exercising. His motto in life was, “If I can’t drive, I’m not going.” So, yes, heart problems. But he lived life the way he wanted and as good as he was at resting in peace while alive, there’s no doubt he’s excelling at it now.

If there was one thing Dennis loved more than food and relaxing, it was his family, and he will be missed by his wife Nancy, his sons Corey Davis and Dan Davis, his stepson Chris Power, his stepdaughter Stephanie Andrews, his nephew Brannon Riceci, his niece Amanda Thompson, and all their families, including his grandchildren Logan Davis, Hadley Davis, Conner Andrews, Chloe Smith, Cai Davis, and Kaiden Andrews.