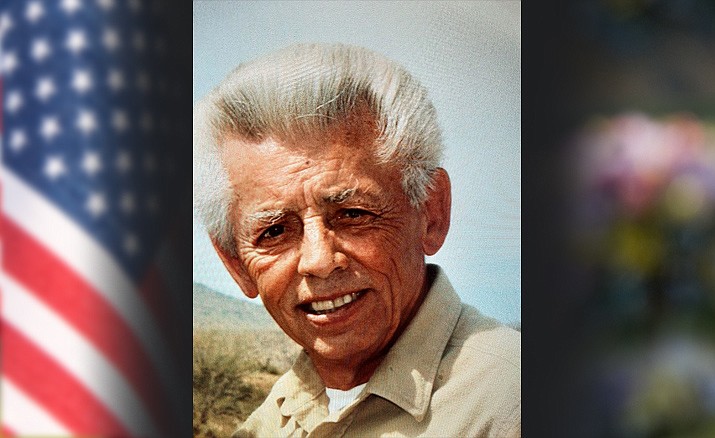 In 1985, Bill and April moved to Prescott, Arizona, where he was employed by Embry Riddle Aeronautical University until his retirement in 2004.

Bill had many interests — flying, photography, woodworking and rock hounding.

Bill was preceded in death by April Miller, and his brother Larry Miller. He is survived by, as Bill would say, his “gal” Linda Cooley, daughter Jody Bown (Mike), sons Eric (Lanette) and Scott (Stephanie) and numerous grandchildren and great-grandchildren.

Private services will be held in McGregor, Iowa.