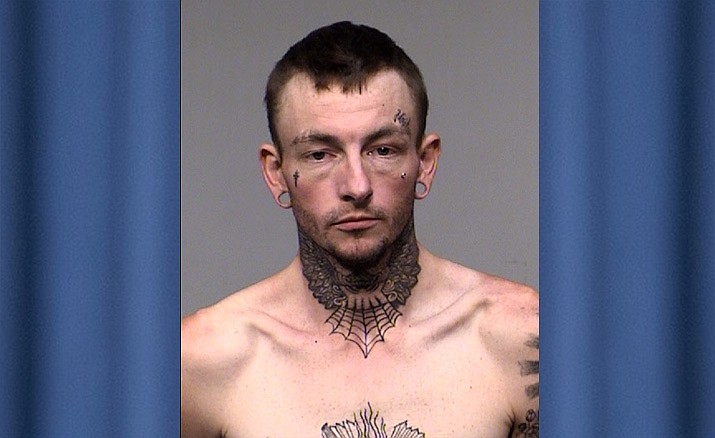 Deputies say they responded to a 911 call from a woman who said the suspect, Dillon Stuetzle, stabbed her and her husband after an argument at their home on North Kings Highway in west Prescott Valley.

The victims were transported to Yavapai Regional Medical Center for treatment of multiple stab wounds and lacerations, a YCSO news release stated.

“The suspect was not at the scene when deputies arrived and is still being sought for questioning,” the release added.

Stuetzle is 6-foot-1 and 160 pounds with brown hair and hazel eyes. He was last seen driving a white Kia Sol.