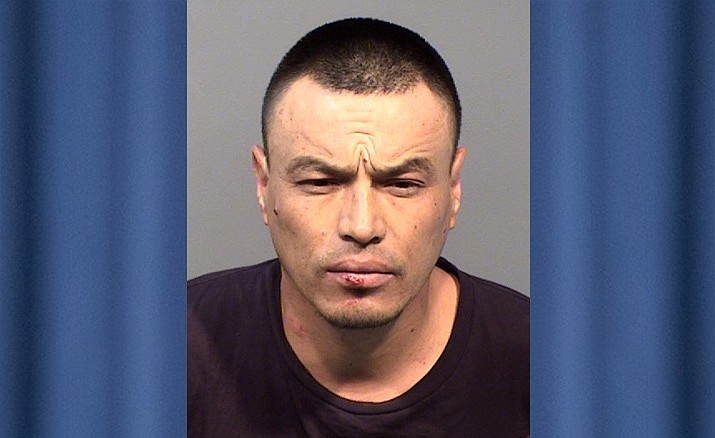 Prescott Valley Police Department (PVPD) officers arrested and identified a suspect in connection with a shooting at a residence in the 3800 block of Dowling Court on Sunday afternoon, June 5, according to a news release.

At 5:30 p.m., officers responded to the residence and found two adults with gunshot wounds, PVPD reported. Officers say they identified a suspect and arrested him at the scene.

Police reported that two couples were at the home when a confrontation ensued between two men. The suspect pulled a gun and shot two adults, the news release added. The injured adults were treated at a local hospital, where they were later released.

Officers remained at the scene to complete their investigation until about 8:30 a.m. Monday.