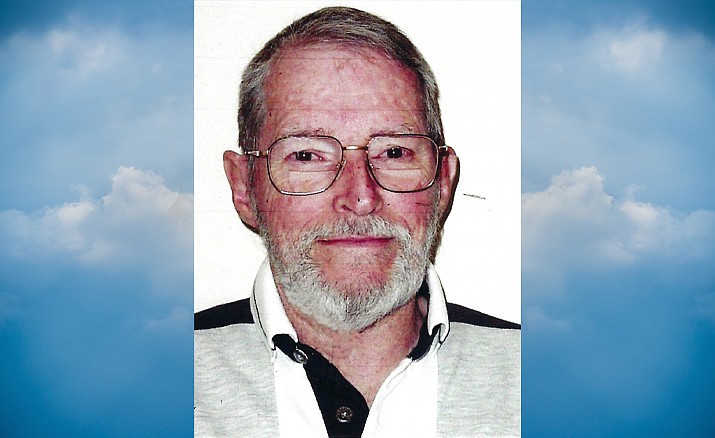 Ken was born in Ann Arbor, Michigan, the youngest of three children of Ward and Florence Edwards. He attended Ann Arbor High School where he became the school photographer for the newspaper and yearbook. He attended Albion College for two years and then transferred to the University of Michigan where he graduated in 1954 with a BS degree in chemistry. He then attended Dartmouth College where he received an MA in analytical chemistry and the University of Colorado where he received a PhD in physical chemistry. During summers while in college, he worked in the chemical industry at Dow Chemical Co, Midland, Michigan; American Brake Shoe Co, Mahwah, New Jersey; Solvay Process Div of Allied Chemical Co, Syracuse, New York; Brookhaven National Laboratory, Upton, Long Island; and DuPont Chemical Co, in Carney’s Point, New Jersey.

After receiving his masters degree, he married his college sweetheart, Evelyn Gwinn, of Hastings, Michigan. Their marriage lasted for 55 loving years until her death in 2011. Their two children, Jeff, a chef in Lexington, Virginia, and Nancy, a paramedic in Corpus Christi, Texas, were born in the early 1960’s.

After receiving his doctorate, Ken worked for the U.S. Geological Survey in Denver, Colorado, where he studied the occurrence of trace radionuclides in natural waters. He then became a professor of physical and analytical chemistry at the Colorado School of Mines in Golden, Colorado. He also founded a chemical laboratory, Natural Resources Laboratory, Inc, which analyzed rock and water samples for companies engaged in mineral exploration. In metro Denver, Ken enjoyed competing in car rallies in his 240Z.

After 30 years at the School of Mines, Ken and Evelyn retired in Prescott, Arizona in 1994. Here they both volunteered for many years at the Highlands Center for Natural History, Sharlot Hall Historical Museum, and the Prescott Chamber of Commerce. They conducted tours at all three locations and especially enjoyed doing downtown walking tours. In Prescott, Ken rekindled his long standing interests in photography and history. He wrote numerous Days Past articles for the Prescott Daily Courier and also authored three books on Prescott history subjects.

His is survived by his son, Jeffrey; and daughter, Nancy; a granddaughter, Annaliesse; and a great granddaughter, Yaisa. Ken will be laid to rest with his wife Evelyn in Ann Arbor, Michigan. Donations in lieu of flowers to Sharlot Hall or the Nature Conservatory.