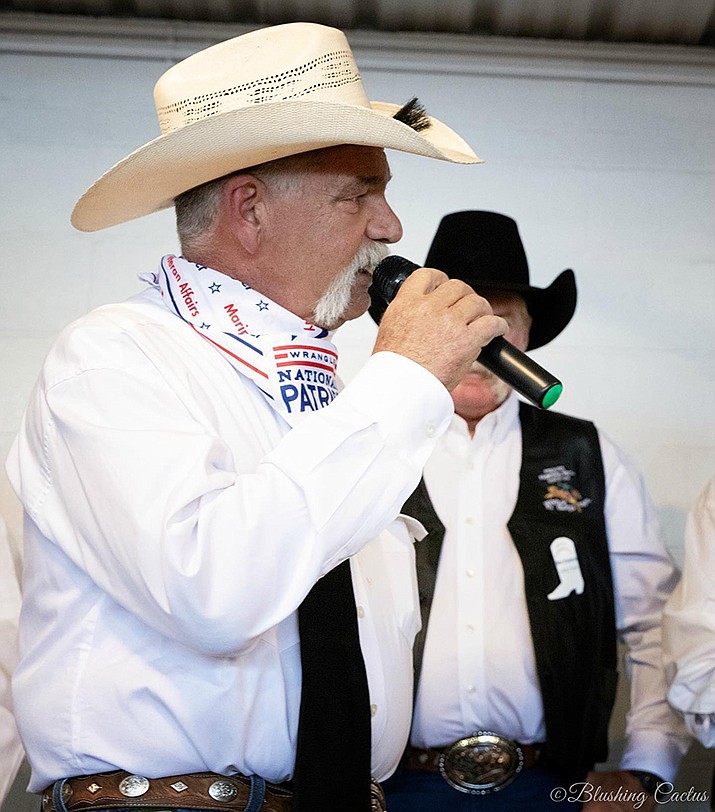 Chris Graff, a community leader and president of Prescott Frontier Days since 2016, died Saturday, July 2. He was 62.

Chris was a well-respected leader in the Quad Cities. He is survived by his loving wife, Denine Graff, and his four children, TC “Travis” Graff, Tasha Robbins, Erica Bukavich, Tara Stubelfield; and his six grandchildren. Born in Clifton, Texas and raised in Paullina, Iowa, Chris moved to Prescott, Arizona, in 1997 to raise his family and to build his commercial construction trade. He was a highly respected businessman across Yavapai County. His career and community titles included:

• Arizona AGC Member and Board of Directors

• Recent past Board pf Director for the Association of Rodeo Committees

“Chris was a man of heart and integrity. He will be sorely missed,” stated Ron Owsley, friend and Prescott Frontier Days, Inc. board vice president.

Graff was an outdoorsman. He enjoyed the culture of rodeo and cherished the history the “World’s Oldest Rodeo” has brought to the community since 1888.

“Graff is now a part of our rodeo’s legacy. He strived to share rodeo traditions with people from all over the world. We will be forever thankful for all he has done for the organization, and our community,” said Jim Dewey Brown, Prescott Frontier Days, Inc. general manager.