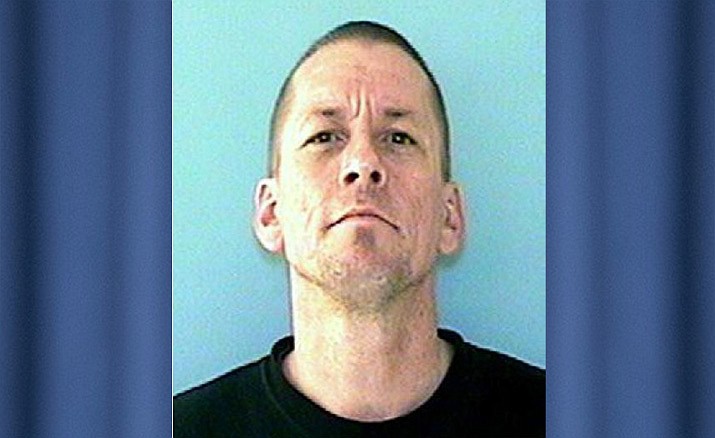 Burch is wanted on a felony charge of impersonation. This charge originated from a February 2019 event in which Burch misrepresented his identity to a Yavapai County Deputy to avoid being arrested on another warrant he had at the time.

Burch has been eluding law enforcement on his original warrant for several years. Burch also feigned an illness to be transported to the hospital where he later evaded and hid from deputies.

Burch is described as a white male, 55 years old, 6 feet, 3 inches, 185 pounds with brown hair and brown eyes. His last known address is on Mandalay Lane in Phoenix.

Anyone providing information leading to Burch’s arrest could be eligible for up to a $1,000 cash reward. To earn the reward, you must call Yavapai Silent Witness at 1-800-932-3232 or submit a tip at www.yavapaisw.com. Remember all tips are anonymous.