Catch 22 — Day 1: Fugitive wanted on charges of voyeurism, weapons, drugs and others 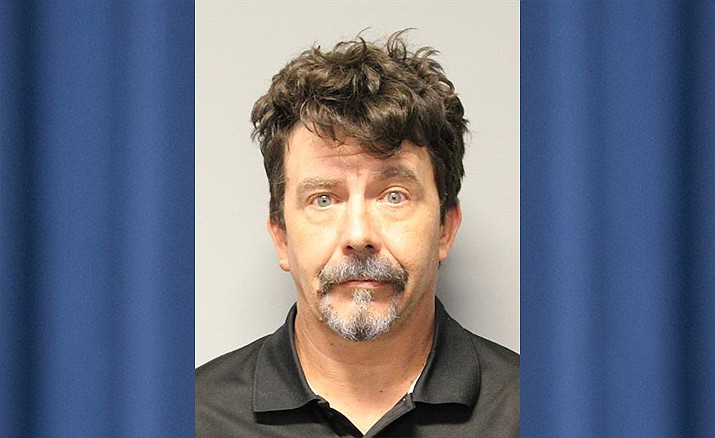 On Dec. 18, 2016, officers were called to a home on Calle Rosas in Clarkdale where the resident had found hidden cameras in her home. The officers discovered the cameras were positioned from the room that Deems was renting from the family and they were recording multiple people in the home as they used the bathroom. The majority of the victims using the bathroom were between the ages of 7 and 15 years of age. Deems had also made and retained recordings of several of the victims as they entered the shower and used the bathroom.

He was later arrested for this incident and found in possession of multiple knives. Deems was a prohibited possessor at the time and prohibited by law to possess any deadly weapons. He was also found to be in possession of drug paraphernalia and methamphetamine. Deems was later released on bond and has failed to appear in court since. He now has a nationwide extraditable warrant for failing to appear on 10 counts of voyeurism, 10 counts of surreptitious recording, weapons misconduct, possession of dangerous drugs and possession of drug paraphernalia. He also has three additional warrants related to additional drug and weapons charges.

Deems is described as a 52-year-old white male, 5 feet-10 , 170 pounds with brown hair and blue eyes. He has a noticeable mole near the right-side corner of his mouth. His last known address was in Cottonwood, but has ties to the Phoenix area as well.