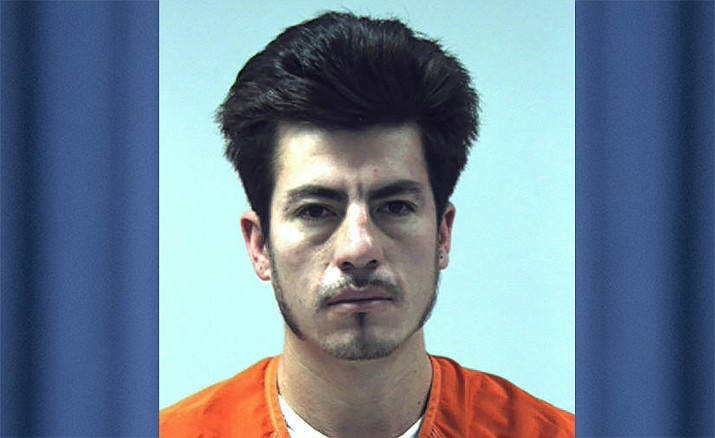 It is day 21 of Yavapai Silent Witness’ CATCH 22 Program.

On Dec. 3, 2007, Osorio-Jaramillo met with four girls ranging from 13 to 14 years of age who had ditched school for the day and took them to Goldwater Lake. While at the lake, Osorio-Jaramillo separated one of the 13-year-olds from the group and fondled her repeatedly. He was aware of the girls’ ages at the time. 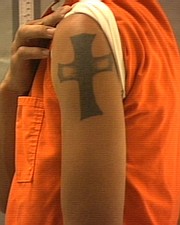 He was later convicted of child molestation and sex abuse, and sentenced to 2.5 years in the Arizona Department of Corrections. He was later released on probation and has now violated his probation.

Osorio-Jaramillo is wanted on a nationwide extraditable probation violation warrant stemming from those charges.

He is described as a 40-year-old Hispanic male 5 feet, 10 inches tall, 150 pounds with brown hair and brown eyes. He also has a tattoo of a large cross on his left upper arm. His last known address was in the 500 block of 1st Street in Prescott.