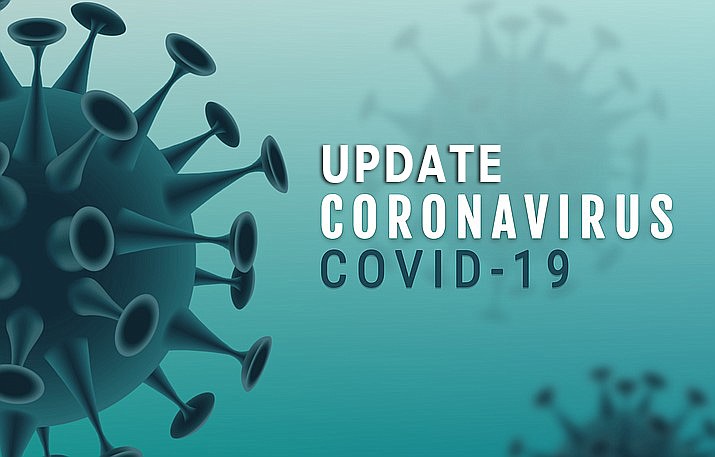 The department acknowledged the milestone on Twitter while urging Arizonans to protect themselves and their communities by getting vaccinated, staying home if sick and wearing masks and distancing while indoors.

An 11-day string of daily increases ended as COVID-19-related hospitalizations dropped slightly, with 2,920 virus patients occupying inpatients as of Wednesday.

Arizona ranks 11th among U.S. states in total virus deaths and third, behind only New York and Mississippi, with 343 deaths per 100,000 of population, according to the federal Centers for Disease Control and Prevention.

Arizona passed 10,000 virus deaths last January during that winter's surge and passed 20,000 fatalities in October amid the buildup of the current wave.

Fatalities continued to increase, with the state's seven-day rolling average of daily deaths rising increasing over the past two weeks from 54.8 on Dec. 28 to 60.3 on Tuesday.

The omicron variant spreads even more easily than other coronavirus strains, and has already become dominant in many countries. It also more easily infects those who have been vaccinated or had previously been infected by prior versions of the virus. However, early studies show omicron is less likely to cause severe illness than the previous delta variant, and vaccination and a booster still offer strong protection from serious illness, hospitalization and death.