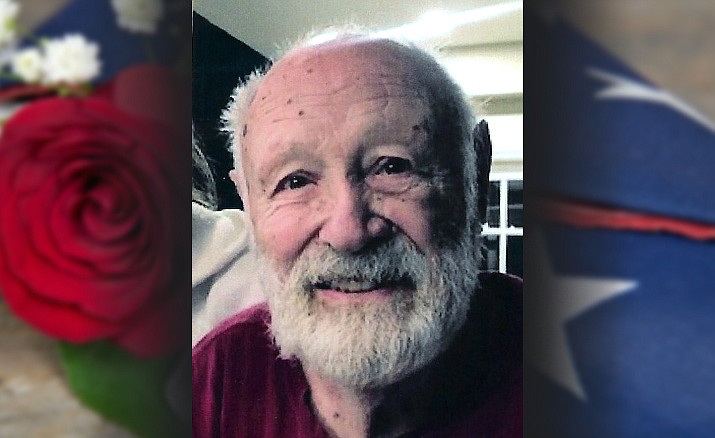 Peter Buscaino, of Prescott, Arizona died peacefully in his sleep at home December 29, 2021. Peter lived an adventuresome and energetic life in his career, military service and his personal life.

Peter had many loves in his life, including his cousins in Sicily his ancestral home. His most enduring love was for his family. He was beloved by his wife of 26 years, Ila Buscaino, and his large family of three children: Debra Falcone of Tennessee, Dale Buscaino of California, and Pauline Stedman of Washington. He is also survived by seven beautiful and accomplished grandchildren. Peter still has living brothers, Paul and Joseph Buscaino of California, Salvatore Buscaino of Nevada, and his beloved sister, Mary Ann Heaps of Tennessee. He has many longtime friends too, all of whom loved him and will miss him.

He was a sweet and happy man in his old age, he was a blessing to all of us. Rest in peace dearest Peter. Interment was held at the National Memorial Cemetery of Arizona. Condolences may be expressed at www.ruffnerwakelin.com.