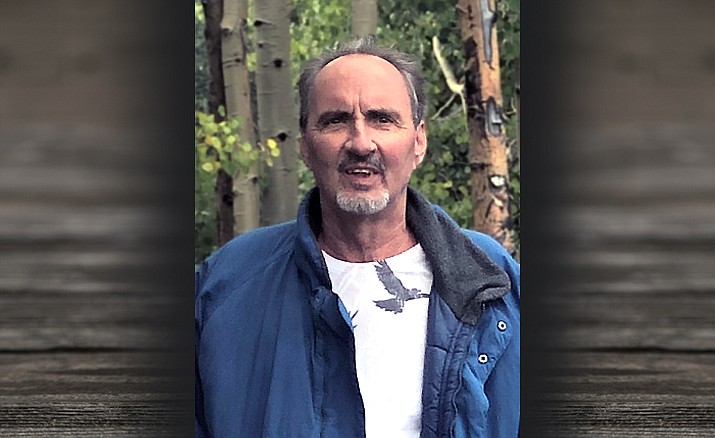 Larry Lane passed away suddenly of unknown causes at St. Joseph’s Hospital in Phoenix, Arizona. He was surrounded by family and friends.

Born in 1954, Larry grew up in Buffalo, New York. He attended college in Texas on both track and academic scholarships and later worked as a Lieutenant Detective in Mesa, Arizona. He retired to Prescott, AZ where he met his wife Denise. They were married in 2016 and spent five happy years together.

He is predeceased by his mother, Elizabeth Lane. His father passed shortly after Larry and hopefully, they celebrated Christmas together in heaven. He is survived by his loving wife Denise; his step-son Christopher; his five siblings, and many wonderful nieces and nephews Larry engaged in a lifetime of service including his time at the Mesa Police Department, the Chino Valley Fire Department and assisting Veterans at Prescott VA. He mentored two Littles from Yavapai Big Brothers Big Sisters and jumped in at a moments notice to help family friends and neighbors with his time and resources. He was kind- hearted and generous to those he cared about.

A Celebration of Life will be held in the spring. In lieu of flowers, donations can be made in Larry’s memory to the Navajo Water Project.