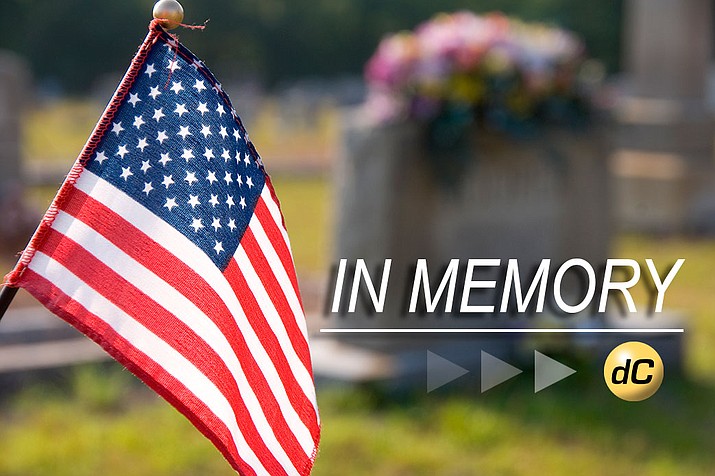 Frank T. (Bud) Schleicher, 97 years of Prescott, Arizona passed away January 5, 2022. He was born to Frank H. and Hilda A. Schleicher. He served in WWII with the 71st Infantry Division, 14th Infantry Regiment, in France and Germany.

He married Ann Elder (deceased). He worked in St. Louis at the family box manufacturing business, and later at Executive Leasing So. (Enterprise Rent-A-Car) for 16 years. He remarried Sara (Sally) in 1977. They moved to Prescott, and opened the Prescott Pantry which they operated for 10 years, before it was sold. After retirement, he was active in various volunteer organizations, including Meals on Wheels, and he enjoyed the outdoors, and RV traveling.

A Celebration of Life at a later date. In lieu of flowers, please give to your favorite charity or cause.