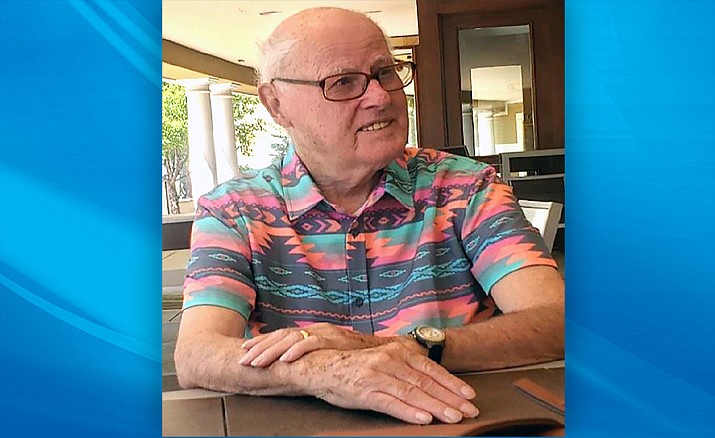 The Prescott Valley Police Department is asking the public’s help to locate a missing, endangered man. Jerry L. Rogers, 85, of Prescott Valley, was last seen by his wife at his home address at approximately 11:45 a.m. Thursday morning, Dec. 1.

Rogers has early stages of dementia. He is 5-foot 5, 155 pounds with white hair and blue eyes. He was wearing a beige baseball-style hat, beige jacket, Levistyle blue jeans and brown shoes. According to his wife, Rogers packed a suitcase and left in his light blue 2015 GMC Terrain, shown at right without saying where he was going. He does not have a cell phone with him.

If you have any information about Jerry Rogers’ whereabouts, or if you see him or his vehicle, please call the Prescott Valley Police Department at 928-772-9267.