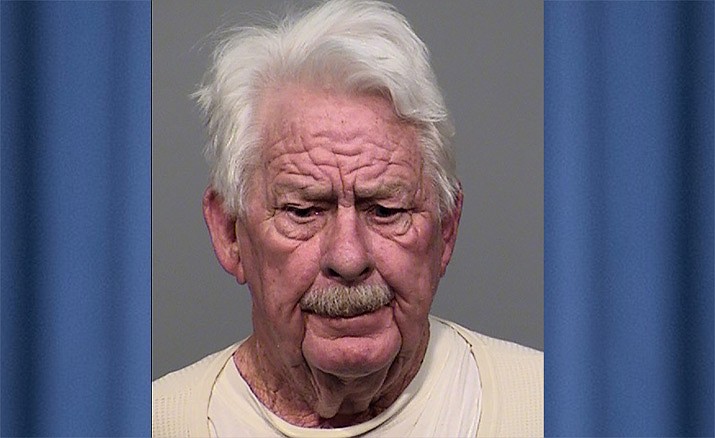 Gibson was wanted on a nationwide extraditable warrant from an incident in January of 2020 in which he was the sole occupant in a vehicle carrying a considerable quantity of methamphetamine packaged to be sold. Gibson failed to appear in court on the charges and a warrant was issued for his arrest.

A few hours after receiving the information, USMS Deputies in conjunction with Natchitoches Parish Sheriff’s Deputies, located Gibson in the 200 block of Jim Rivers Road in Coushatta, Louisiana. He was taken into custody without incident.

On Jan. 18, 2020, a vehicle Gibson was driving was pulled over by a Yavapai County Sheriff’s Office deputy for speeding and canceled insurance. Upon contacting him, the deputy asked for consent to search Gibson’s vehicle, of which he was the sole occupant.

Gibson agreed to allow the deputy to search the vehicle.

The deputy found four ounces of methamphetamine in several separate baggies in the vehicle. Gibson was arrested and later failed to appear in court on his charges.