YCSO seeks info regarding ownership, whereabouts of UTV involved in hit and run 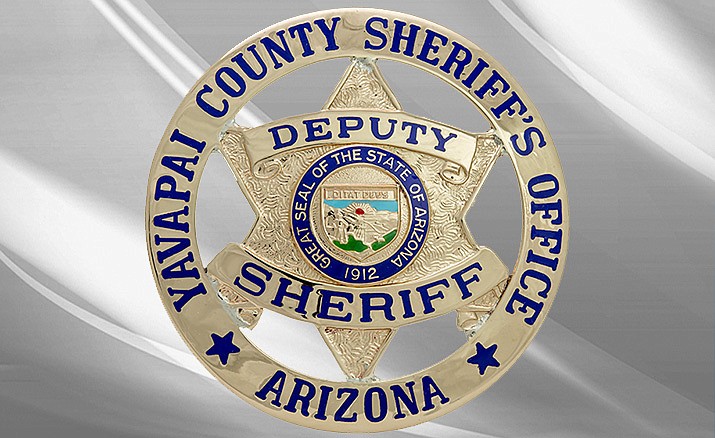 At approximately 9:30 a.m. on Aug. 7, Yavapai County Sheriff’s Office received a report that a black, grey, and blue utility terrain vehicle (UTV) was involved in a hit and run collision on Fair Oaks Road in Prescott.

As a local resident was traveling on a narrow portion of Fair Oaks Road in his truck, the UTV approached his driver-side, sideswiping it as it passed, leaving approximately $1000 in damage. The UTV then drove off onto a two-track not accessible to regular vehicles.

It is believed that the UTV is a heavily modified Polaris RZR XP1000 four-seater with a two-door conversion and long-arm suspension. On either side is an unintelligible race number. It was reported that the vehicle was occupied by two subjects.