Wright: Let winds of forgiveness blow away hurts in the sand 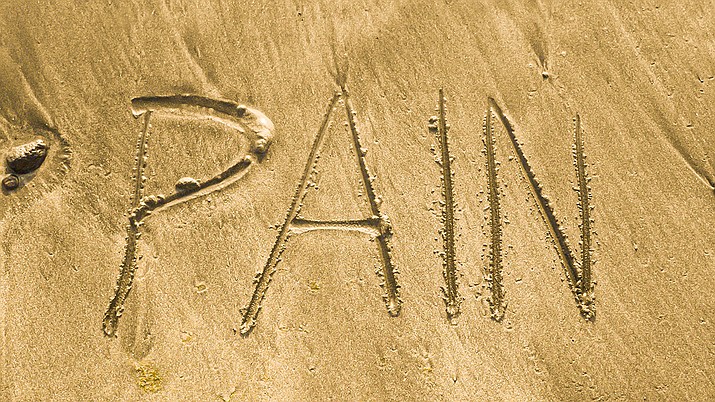 I recently heard a story about forgiveness that you may be familiar with. It has to do with two best friends who were walking along in the desert and, during an argument, one slapped the other in the face. The friend who had been slapped wrote in the sand, “Today, my best friend slapped me in the face.” They kept walking till they came to an oasis where they decided to take a bath. The friend who had been slapped, got stuck in the pond and started to drown, but his friend saved him. After he recovered, he wrote on a stone this time, “Today, my best friend saved my life.”

The other friend replied, “When someone hurts us, we should write it down in sand, so that the winds of forgiveness can erase it away. When someone does something good for us, we must engrave it in stone, where no wind can erase it.”

This made a lot of sense to me, especially in light of all the division and discourse in society today with the 2020 election and the pandemic mask and vaccine debates.

Face it: at times, we are going to feel hurt or wronged in some way, even by people we’re close to. Who people are and what they say or do are two different things, something I think a lot of us forget too often. Too many perceived wrongs are being etched in stone, and what were at one time considered dissenting opinions are now taken as offensive.

Friendships, and even families, are torn apart over differences of opinion.

Remember the quote attributed to Voltaire, “I wholly disapprove of what you say — and will defend to the death your right to say it.” Opinions are not wooden clubs.

Arizona has plenty of sand for sure, and plenty of rocks, too. We all need to focus on the good things going on around us and etch them, figuratively of course, in rock, and let the winds of forgiveness blow away the hurts in the sand.

Jim Wright is the news editor for the Prescott News Network. Email him at jwright@prescottaz.com.