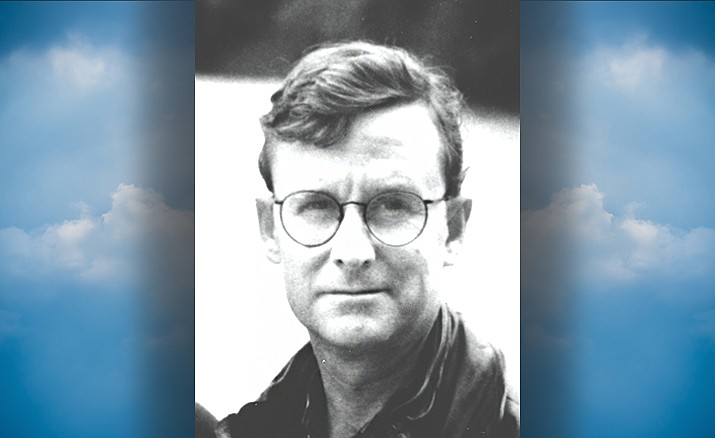 John Edwin Mahoney, a native of Margate, New Jersey, died on May 10, 2021, at 66. John’s first love was music; he was kind and generous, always ready to help those in need.

After receiving a B.A. from Lehigh University, John worked as a technical writer. He turned to photography and in 1990 moved to San Francisco, working as an architectural and documentary photographer. His work appears in Gothic Style, published by Harry Abrams. In 2003 he relocated to Prescott, Arizona, drawn to the mild climate and its open spaces.

John was the son of the late John L. Mahoney, a prominent home builder, and Mary Estergren Mahoney. He is survived by sisters, Kathleen Sykes and Suzanne Koiro; nephews, Daniel Koiro and David Koiro and niece, Linda Johnson.