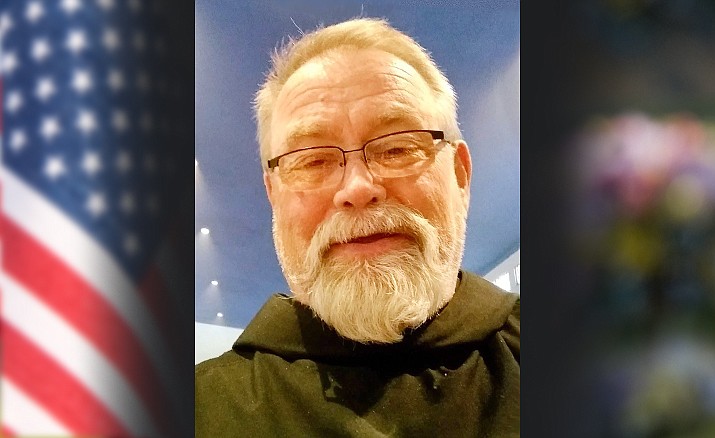 Earnest James Woodcock-Howell, born December 30, 1945, entered into eternal rest on August 20th, 2021, at home in Phoenix. Memories of Ernie’s thoughtfulness, humility and humor will live on in those of us who knew him.

He was predeceased by the love of his life, and is survived by children and grandchildren, as well as a host of nieces, nephews, cousins and countless friends for whom Ernie was like family.

Born and raised in San Francisco, Ernie served honorably in the Army in the Vietnam War and later became a teacher, a realtor, and then a pharmacy technician for the VA. He was proud to be a vowed Benedictine Brother with the Community of Solitude and was active at both Saint Mary’s Episcopal Church in Phoenix, and St. Luke’s Episcopal Church in Prescott, where he took part in the Men’s Club, regularly cooking and serving meals to the homeless.

Ernie was a monk and wanted to “go quietly to his Father’s house”. He will be interred at Holy Cross Catholic Cemetery in Colma, CA, with his biological mother, Irene (who passed on when Ernie was an infant), and alongside his aunt, Anita and uncle, Robert, who Ernie lovingly remembered as his

“true Mother and Father who raised me”.